Contractor burned and mutilated and hang in public place-Iraq 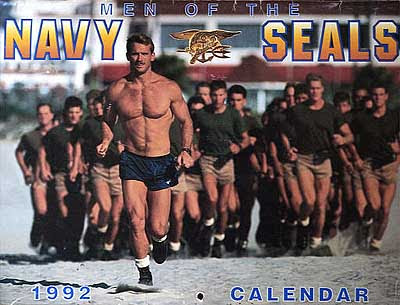 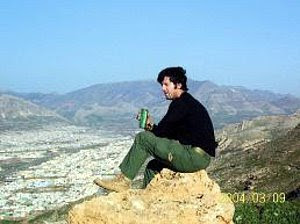 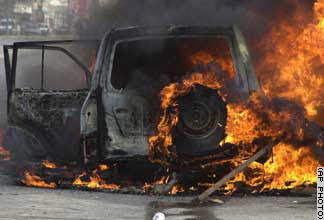 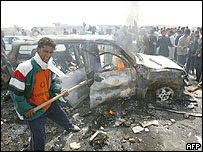 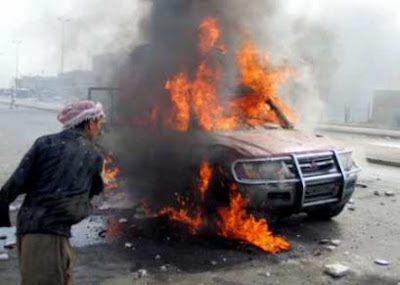 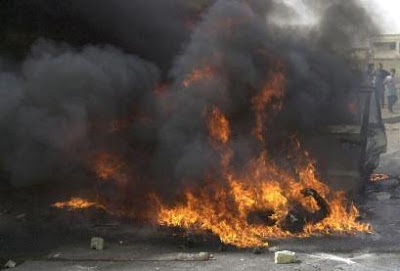 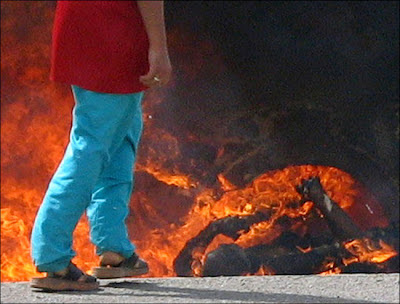 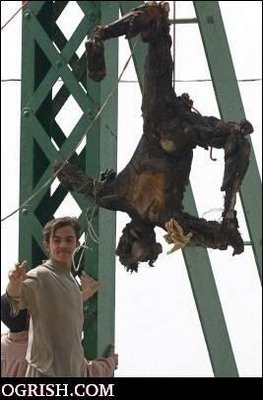 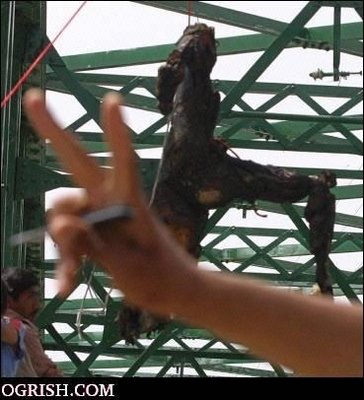 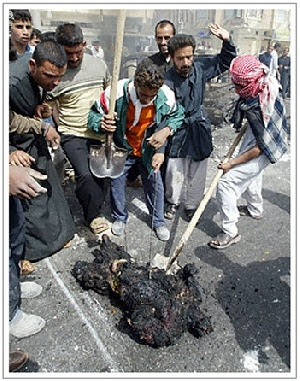 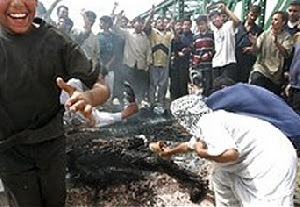 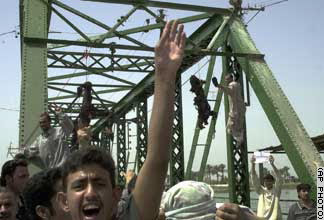 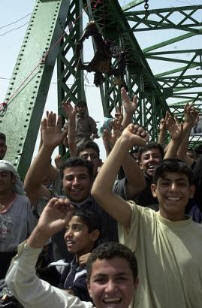 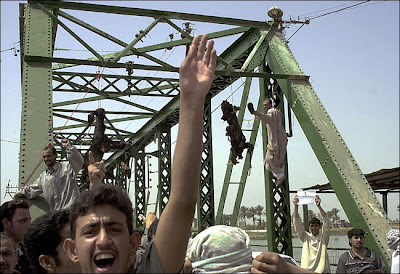 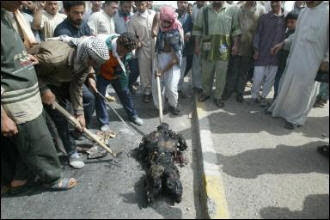 In Baghdad, Brig. Gen. Mark Kimmitt said the four killed in Fallujah were contractors working with the coalition. He did not say what they were doing in the city.

Chanting ''Fallujah is the graveyard of Americans,'' residents cheered after the grisly assault on two four-wheel-drive civilian vehicles, which left both in flames. Others chanted, ''We sacrifice our blood and souls for Islam.''


Associated Press Television News pictures showed one man beating a charred corpse with a metal pole. Others tied a yellow rope to a body, hooked it to a car and dragged it down the main street of town. Two blackened and mangled corpses were hung from a green iron bridge across the Euphrates.
''The people of Fallujah hanged some of the bodies on the old bridge like slaughtered sheep,'' resident Abdul Aziz Mohammed said. Some of the corpses were dismembered, he said.

Beneath the bodies, a man held a printed sign with a skull and crossbones and the phrase ''Fallujah is the cemetery for Americans.''